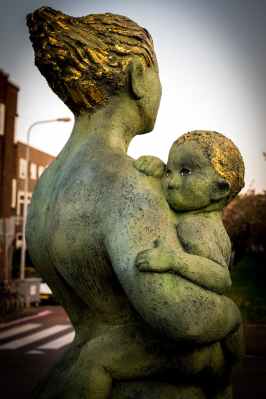 Traffic was at a near standstill.  I was acutely aware of the firetrucks and ambulances piling on the highway for the accident on the opposite side.  My chest filled with a small warm feeling I have come to know as the start of the adrenergic response.  I was safe and I assumed everyone else I loved was as well, yet my mind no longer knows the boundary.  All it takes is the errant whistle of siren on the wind for my body to react, for my mind to shuffle through all the previous emergencies, and all the potential possibilities.  It’s become faster as the years pass and the collection of emergencies compound.

And then, it came.

My phone rang, it was my husband.  The school had called, she was seizing again, they called 911, an ambulance was on the way.  My baby girl, alone, with no way of either my husband or myself to get to her.  The small warm feeling in my chest exploded into an all out inferno and I rerouted to the hospital.  I was nearly blinded by the flashbacks of each and every emergent seizure.

This is the reality of parental caregiver post-traumatic stress disorder (PTSD).

I arrived at the hospital before she did and once she got there I didn’t need them to tell me where she was; the trauma room is an all too familiar nemesis.  Everything else disappeared and my vision tunneled on her.  She was barely breathing but no longer seizing.  All emotion was cast aside and logic ruled as I ran down all her medications, the order of medication administration for similar seizures, her seizure signs, and general medical history.

Quickly she began breathing again on her own and waking from the medication induced stupor.  She survived once again–beautifully resilient.

We survived once again.

As the adrenaline started to fade in rushed the blowback from PTSD.  My brain attacked me. I knew looked like a detached mother–hyperlogical and unaffected by the life threatening situation in which I found my daughter.  I’m well acquainted with the sanctimonious online mommies who judge the videos of tragedy and remark how they could never be that composed.  Yet, tragedy and lifethreatening are our regular.

This is the reality of PTSD.  It warps the brain.  Over the next 48 hours I examined every possible thing I did or didn’t do in my recent and not so recent history that “caused” the latest life threatening event.  My brain tried to create control from a situation over which there was and never will be any.

I wasn’t detached I was dissociated–separated from the emotion–until it was safe to feel them once again.  I didn’t cry until 72 hours out–until I was really sure she survived and I could face the reality of the terror once again.  It was then it came in heaving, racking sobs that I stifled in my pillow as to not wake the house.

And today?  Today I got up and washed my damned face.  I drove her two hours to her neurologist as I was pulsed with a tiny infusion of adrenergic warmth every time she coughed from her car seat.

I did as I have done for her whole life and as I will for the remainder of our lives together.  The spectre of trauma always looming.

One thought on “On Caregiver PTSD” 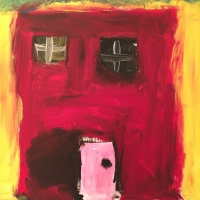 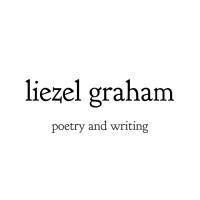